Past Projects: The Godfrey, Chicago, Illinois

The Godfrey Hotel Developer is an active commercial enterprise engaged in the development of a 221-room hotel in downtown Chicago in the area of the approved Regional Center. As such, the Developer was obligated to move forward with development of the Project utilizing bridge financing prior to USCIS approval of the Regional Center. The Use of EB-5 funding in this Project has been contemplated since before the regional center application was filed, and it is contemplated that the EB-5 funds will be used to fund the remaining construction costs, operating costs, and to repay bridge financing advanced to pay for prior development costs.

The developer managed to complete 95% of the hotel using all developer equity and bridge financing. From the inception of the Partnership, the developer and all relevant parties intended to use EB-5 funds as a component of the financing. The developer is now planning on partially repaying the bridge loan with the $25 million in EB-5 funds raised by the initial prior Offering and the additional $11 million raised with this 2nd Offering.

The primary hotel construction was completed in the second quarter of 2014, and the Project is approximately 95% complete. This has allowed the hotel to have a “soft opening,” and begin limited operations. The hotel restaurant and several other components of the Project are anticipated to be complete during the first half of 2015. The remaining construction is expected to be completed by the first half of 2015.

A January 2015 independent appraisal by Cushman & Wakefield determined the “as is” market value of the Godfrey Hotel to be $160.0 million. The Developer believes the timing is right to leverage the Developer’s knowledge, the skills and experience of its management team, and its access to capital through the EB-5 Program, in order to develop the Project at a profit.

The Company has completed the 16 story, 221-key full service style hotel located in downtown Chicago with approximately 15,000 sq. ft. indoor/outdoor rooftop lounge and event space, approximately 2,200 sq. ft. of meeting space, and approximately 1,300 sq. ft. of spa/fitness space. The Developer anticipates completing the 6,600 sq. ft. of ground floor retail during 2014. However, in the meantime the Developer is serving three meals out of its rooftop venue and room service from its sister hotel directly next door, The Hotel Felix.

The EB-5 program’s primary focus is job creation. Godfrey Hotel is excited to be an important factor in investing in the creation of new jobs by the JCE. The project described herein will provide a beneficial impact to the community, provide jobs, and provide a boost to the local and national economies. 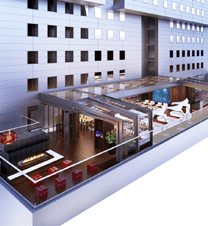 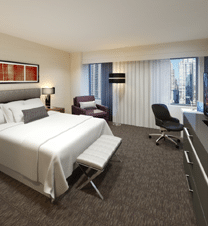 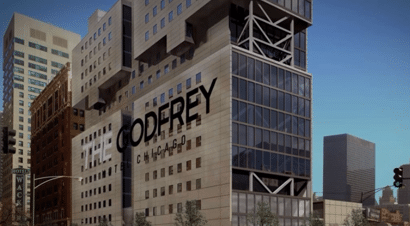 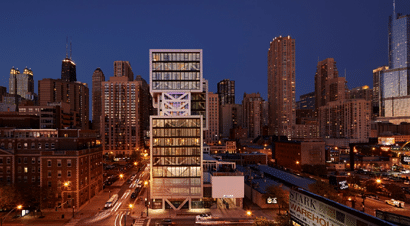 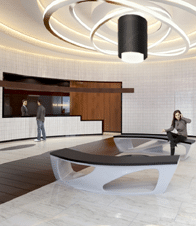 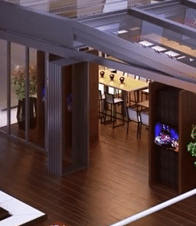