The Developer is transforming the Kingsbridge Armory in the Bronx, New York into the largest ice sports facility in the world. The 525,000 square-foot Armory is being developed into a 730,000 square-foot facility with food and beverage service, retail facilities and a 5,500 seat state-of-the art arena surrounded by nine NHL / Olympic size rinks, which will make the Kingsbridge Ice Center a national training center and a destination facility for ice hockey, figure skating, synchronized skating, speed skating, curling and sled hockey.

The property will also have a 50,000 square-foot dedicated community center, a 15,000 square-foot health and training facility, 5,000 sf of locker rooms with varying sizes, 9 ice sheets, onsite parking for over 450 cars, equipment storage and a pro shop for all ice sporting goods.

The Kingsbridge National Ice Center is projected to have over three million visitors annually.

The Armory, a national landmark built in 1917, consumes a 5-acre block, conveniently located near multiple means of public transportation including the 4, B and D trains providing convenient access to midtown Manhattan and the other four New York City boroughs and is approximately five minutes away from both I-87 and I-95, major interstate highways. It is also near many of New York City’s top educational institutions (Fordham University, Riverdale Country Day, Lehman College, Bronx High School of Science, Horace Mann, Columbia University’s Baker Athletics Complex, etc.) as well as other well known attractions such as Yankee Stadium, The Bronx Zoo and the Botanical Gardens, each of which enjoy about two to three million visitors annually.

Letters of intent from various educational institutions as well as ice sports related foundations for multi-year arrangements for use of ice rinks and program space have been received by Kingsbridge. As of the end of 2019, the Kingsbridge National Ice Center has signed Letters of intent with 31 different organizations, representing a total of 25,027 hours or 94.02 percent of total external ice hours available.

Kingsbridge National Ice Center has also enjoyed the support of the city and state government. ESD (Empire State Development) a New York State Corporation has guaranteed repayment of the senior loan in the amount of $138,000,000. 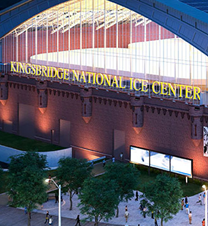 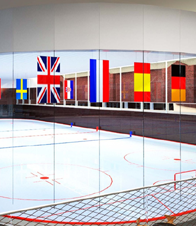 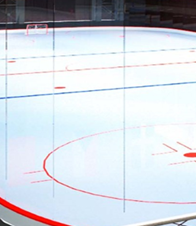 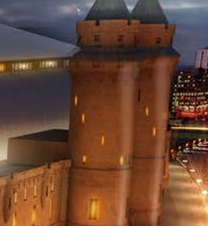 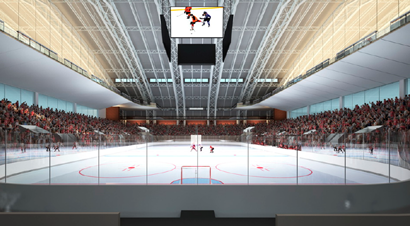 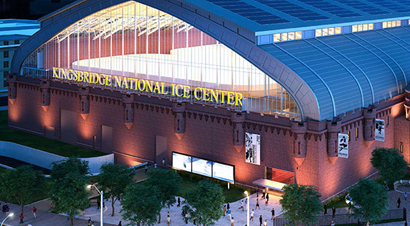 This page does not represent an offer or solicitation to buy or sell any security. Investment opportunities are available only to qualified investors via a confidential offering memorandum