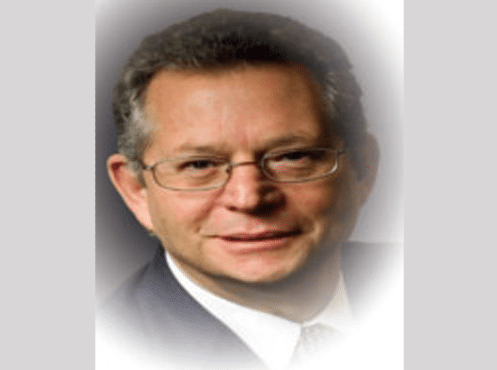 With more than 30 years of experience in the practice of immigration law, David was previously the partner in charge of Fragomen’s Consular Practice.

He has been certified as a Specialist in Immigration and Nationality Law by the State Bar of California, Board of Legal Specialization continuously since 1990. David Hirson & Partners, LLP’s EB-5 practice group is headed by David. David receives recognition year after year as one of the top EB5 lawyers in the Country.

David Hirson has been involved with EB-5 cases since the program’s inception in 1991, placing him among the most experienced active EB-5 immigration attorneys in the nation. He was present in the U.S. Senate when EB-5 legislation was originally proposed, and debated and subsequently filed one of the first ever cases for a family from Taiwan. In fact, David filed many of the EB-5 cases that received approval during the first 10 years of the EB-5 program.

David recently established his own firm, David Hirson and Partners, LLP, in Newport Beach, California. There David and his team undertake all aspects of EB-5 work, including regional center designations and amendments; advising and structuring EB-5-compliant projects; advising on direct investments, for both small and multi-million dollar raises; and filing individual investor cases for regional center and direct investors.

Today, American immigration Group has representations in China, Vietnam, India, Brazil, the Middle East and working on the expansion in many other countries.